Please fill out the form below and someone from our team will get back to you.

Thank you! Your submission has been received!
Oops! Something went wrong while submitting the form.
Greenough

What our clients say 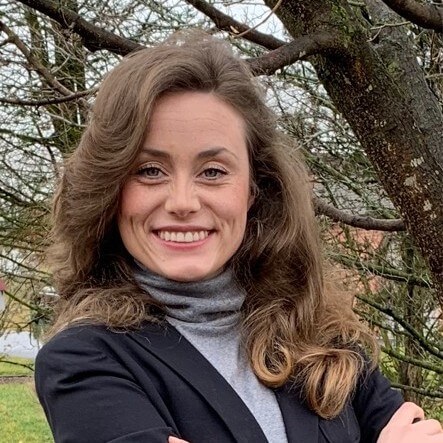 Greenough is absolutely an extension of our PR team and they’ve had no challenges in navigating the complexities of a highly matrixed organization like Sodexo. They’ve been instrumental in telling our story in the New England market and beyond and as a result, our partnership continues to evolve and expand.

The Greenough team has been instrumental in helping us with our Marketing and PR projects. They truly care about our business and we see them as part of our team. Their expertise and background has helped us flesh out many ideas to avoid missteps before they happen. Not only are they intelligent and nimble, but they are a pleasure to work with. 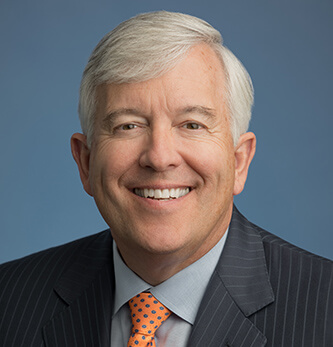 Our Greenough team has excelled in learning our business and our challenges and has been extremely effective in developing and executing a PR strategy that helps drive our success. 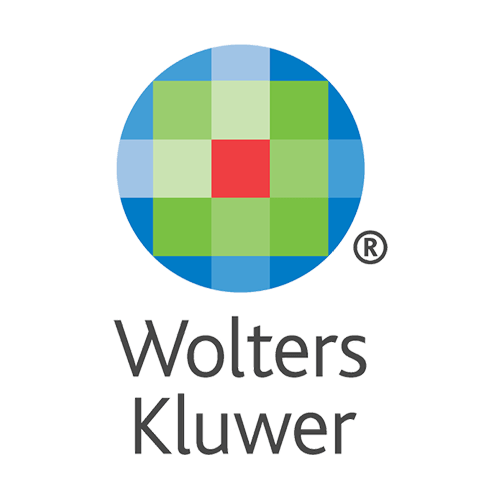 Our Greenough team has been a strategic asset in sustaining targeted growth in our PR and external communications. The team really operates like an extension of our internal team, aligned and effective. They've deftly balanced the needs of multiple sub-groups' objectives and needs, getting great results in the publications our customers read. 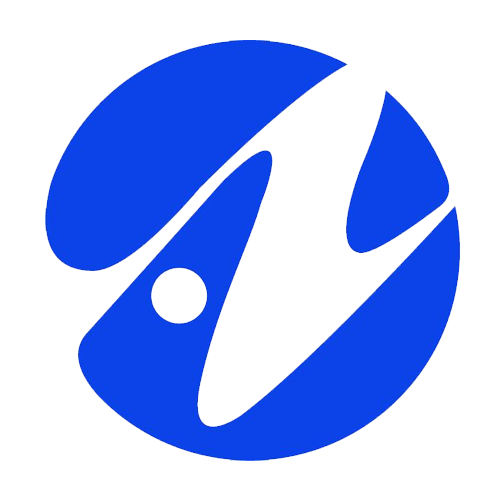 Christine, Ben, Angela and the remainder of the Greenough team are amazing and continuously exceed expectations. They are a true and trusted partners of our organization and consistently go above and beyond. We are grateful to have the team at Greenough as one of our valued partners and look forward to working with them for years to come. 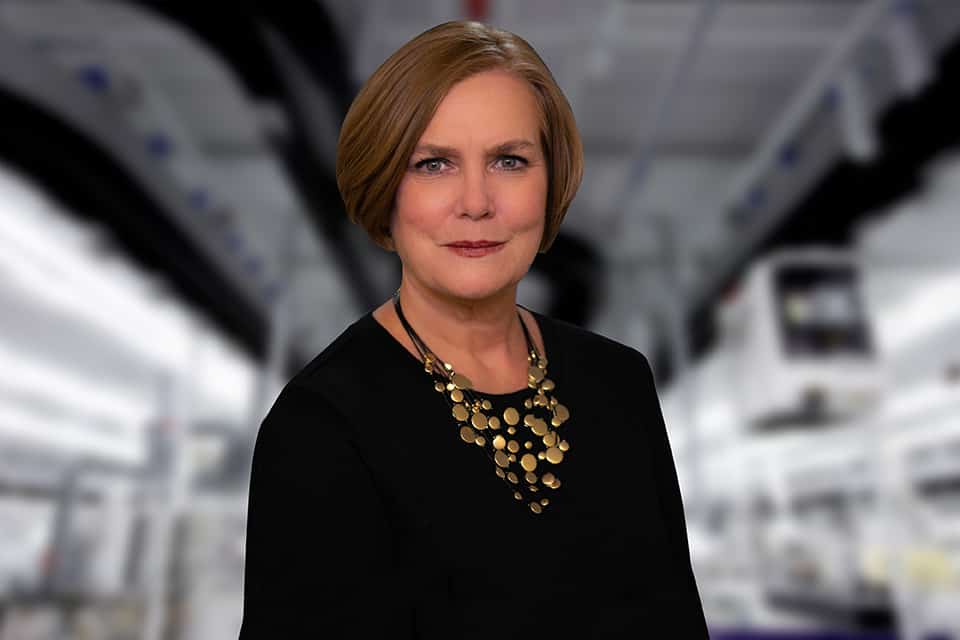 It is hard to believe that we have been working together for less than a year. Our Greenough team joined us at the most exciting time for our company and they have been invaluable. Greenough has built a strong relationship with our CEO and others throughout our organization. They are my trusted advisors, and I am looking forward to all that we will accomplish together. Let's start a project together. 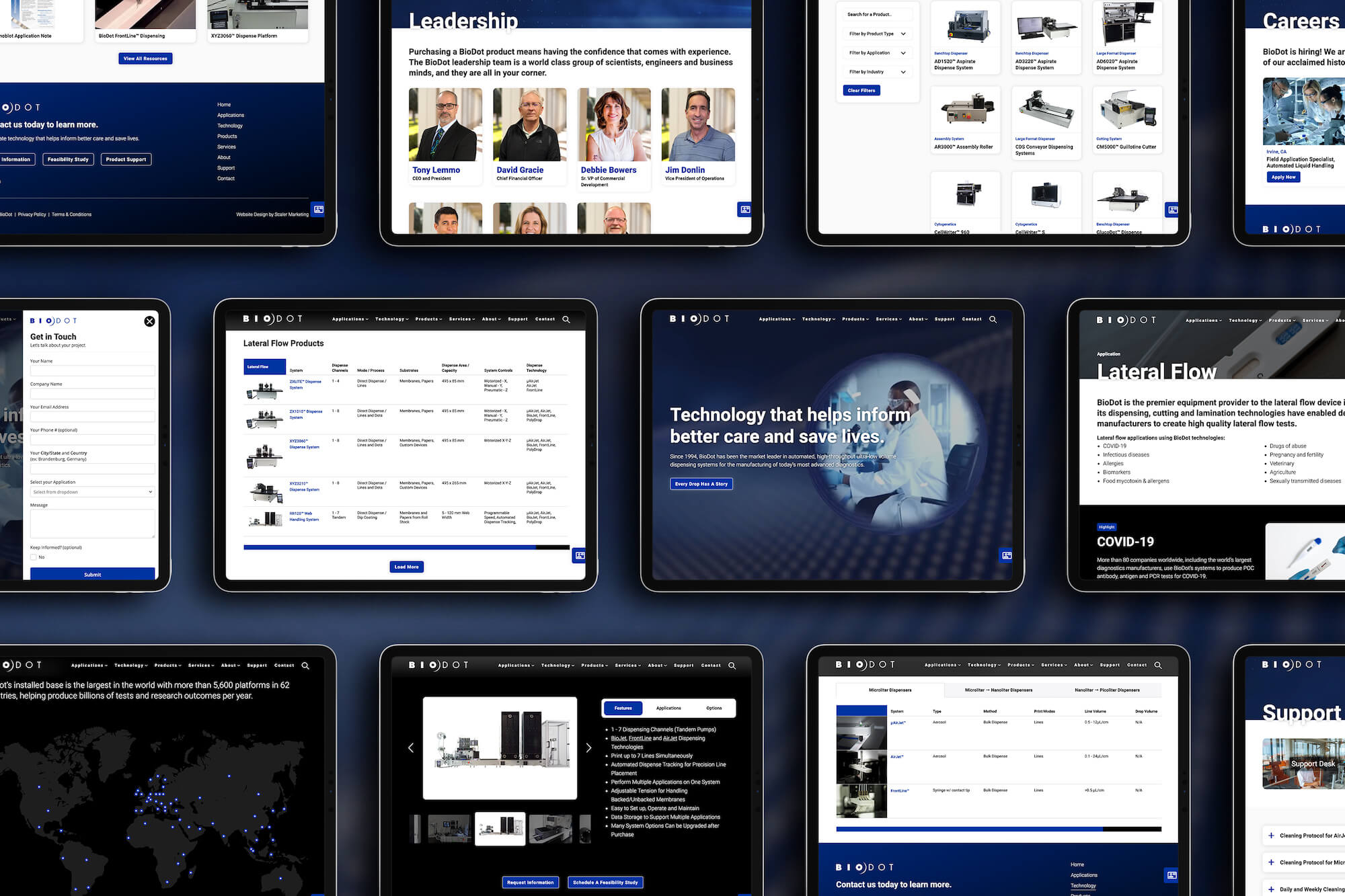 Winning the Moments that Matter